Barnsley Council is proposing to make significant changes to their localised Council Tax Support scheme for working-age people from April 2020 and is encouraging residents to have their say on the proposed changes.

The proposed scheme seeks to better target support to those low-income households that need it the most. Anyone adversely affected by the new scheme will be contacted directly and offered support via the council’s discretionary relief scheme

The proposed changes for the Council Tax support scheme are:

Specific income isn’t taken into account under the current scheme such as Child Benefit, Disability Living Allowance, Personal Independence Payments, Attendance Allowance and War Pensions (up to current limits). It proposed this will remain the same.

Councillor Gardiner, cabinet spokesperson for corporate services, said: “We want to hear residents feedback on the proposals set for the Council Tax Scheme in April 2020. It is important that residents have their say on changes that will directly affect them.

“These proposed changes will maximise support available for those eligible to the scheme and seek to better target support to those low-income households that need it the most.

For more information and to complete the survey, visit: barnsley.gov.uk/council-tax-support-survey. Alternatively, please call 01226 787376 to request a paper copy.

Residents have from Monday 9 September until Sunday 27 October to complete the survey. 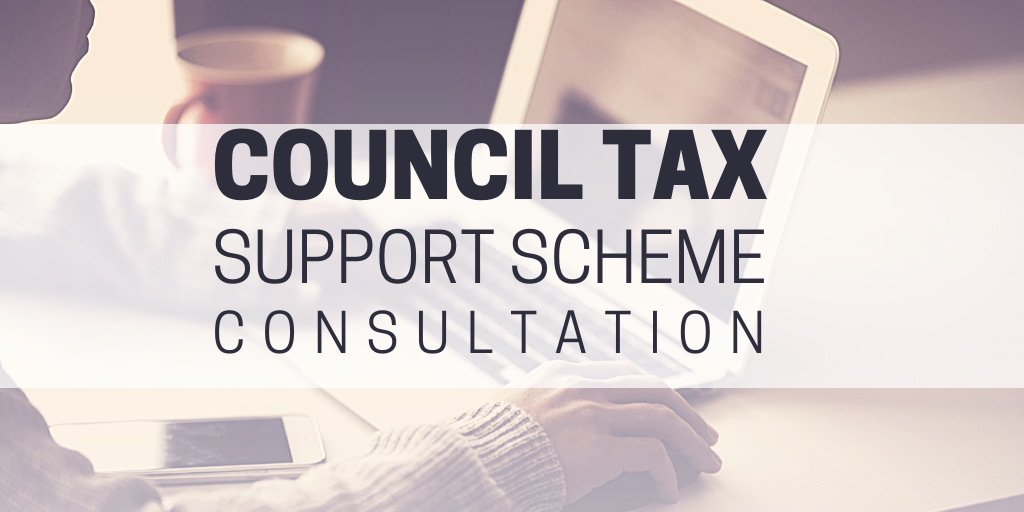