Teaching children since the 16 July 1872, the school are marking the occasion with the loan of a wicker two headed lamb that recently featured in the town’s Twisted celebrations.

Particularly significant to the school, it is a replica of a curious object in Cawthorne Museum’s fascinating collections that caught the attention of Simon Armitage, the nation’s Poet Laureate.

On loan to the school to mark the occasion and inspire the children, it will then be included in an exhibition at the Glassworks that celebrates the history and stories of Eldon Street shared through the HSHAZ project.

Alongside the sculpture the school is also taking part in an Eldon St Poetry Competition. A borough wide initiative offering local children and young people the chance to get their poetry featured alongside Simon Armitage, the Eldon St HSHAZ’s Poet in Residence.

A fantastic opportunity, winning work will be featured in a new publication and included in a weekend of performances on and around Eldon St in September.

The competition is run by the HSHAZ team, and Fusion, Barnsley’s Cultural Education Partnership as part of the project’s cultural engagement programme to share the stories of this historic street. The HSHAZ is a partnership project between Barnsley Council and Historic England run by Barnsley Museums.

Lynn Dunning, Head of Barnsley Museums said: “The poetry competition is an interesting way for children to be creative as well as learning and connecting with local history.  Eldon Street in particular has so many interesting stories linked to it, children and young people can let their imagination run wild! Simon is the nation’s Poet Laureate, so to have work published alongside his is a real achievement.”

Councillor Robert Frost, Cabinet Spokesperson for Regeneration and Culture, said: “Barnsley is a creative hub that offers lots of different ways to learn and explore the boroughs history. The two headed lamb will be a real taking point for the students of Cawthorne school and a great way to celebrate such a significant anniversary.  Our town centre is absolutely thriving and the Eldon Street HAZ project is a great way to link our history to the new Glassworks development. There are lots of ways that people can get involved including the poetry competition that we hope will inspire budding writers.”

To find out more and hear Simon read the poem inspired by the original Eldon St natural history museum before its contents were moved to Cawthorne watch her https://youtu.be/hUTSm2nUQjc 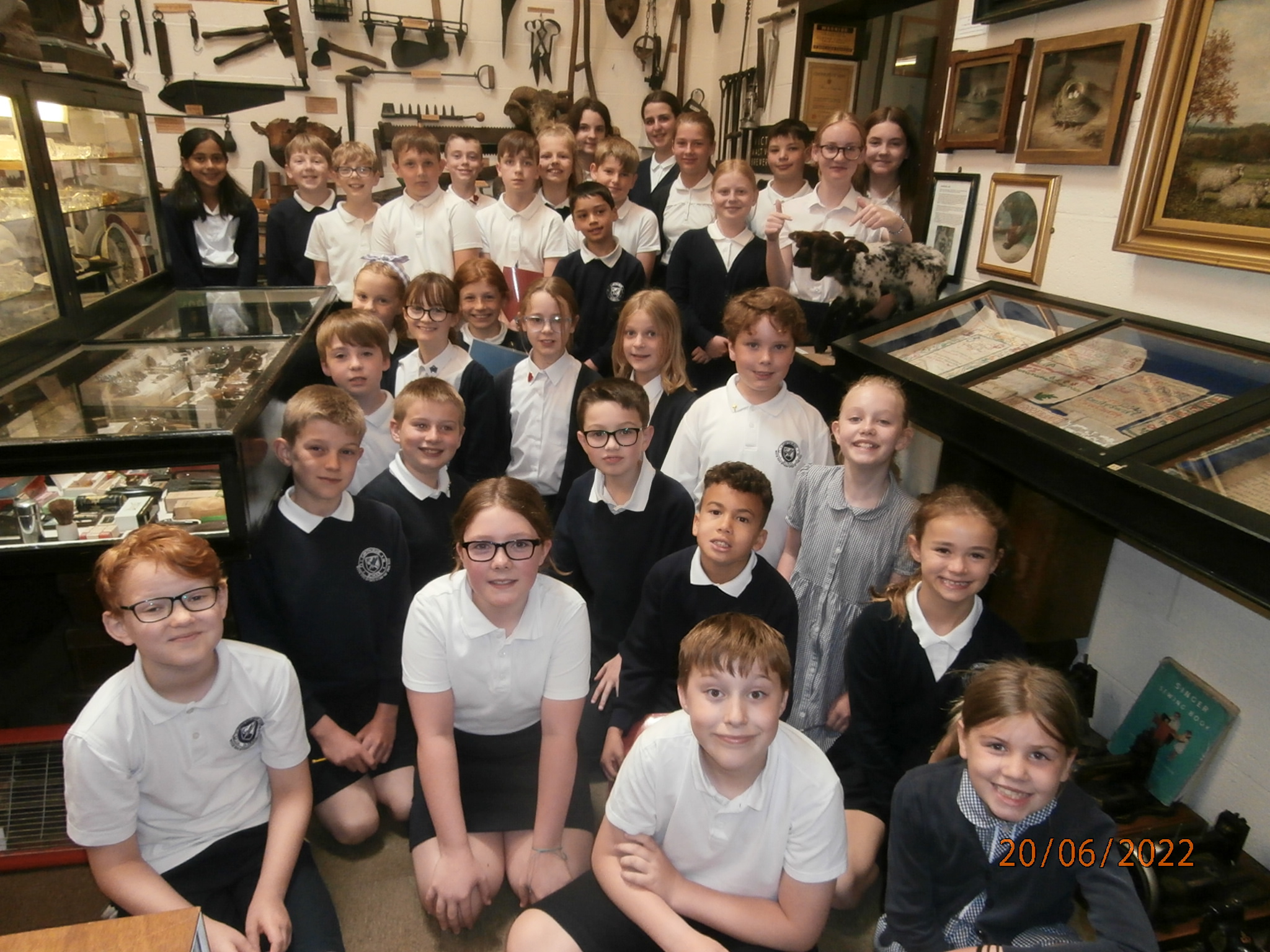