Elsecar, a small industrial village in the heart of South Yorkshire, has been shortlisted for the title ‘England's favourite conservation area'; one of only 18 to be selected from nearly 250 nominations across the country. The award, by national charity Civic Voice, aims to showcase the UK's best-loved historic places and the local communities that help to make them so special.

Elsecar beat of stiff competition to be nominated for the public vote and is the only conservation area in South Yorkshire to make it through to the final selection.

Elsecar is known and loved by many people across Barnsley for its historic buildings and green spaces. Yet, it is only recently that the true extent of its role in England’s industrial story has started to be understood.

Elsecar was developed as a model industrial village for the Earls Fitzwilliam of nearby Wentworth Woodhouse from the 1790s. It was the forerunner to model industrial villages like Saltaire and much of its original planned design still survives. The village includes many beautiful buildings, including workers houses, school, church, pubs, a Georgian canal and colliery workshops (now the Elsecar Heritage Centre).

Designated as a conservation area in 1974, Elsecar has seen many of its historic buildings and green spaces carefully restored, with support from Barnsley Council, the local community and many other partners. It has recently been designated a Heritage Action Zone and a Great Place (along with nearby Wentworth) in recognition of its unique and important heritage.

Matt Gladstone, Executive Director for Place at Barnsley Council, said: “We're delighted that Elsecar has been shortlisted as one of England’s favourite conservation areas. We are very proud of our heritage and our local communities which make this area so unique.  I urge the residents of Barnsley and South Yorkshire to vote and help give Elsecar the national recognition it deserves.”

Tegwen Roberts, Elsecar Heritage Action Zone officer with Barnsley Museums, said: “There is so much to love about Elsecar. Most people outside of South Yorkshire have never heard of it, but it has an incredible history. As a conservation area, it is particularly important as almost every aspect of its original planned design survives, including beautiful historic buildings and green spaces. It also has an amazing community spirit, which gives it a real sense of place.”

People can vote for their favourite Conservation Area by visiting BigConservationConversation.com/vote-for-ca. Click on the photo of the area you want to vote for (look for the picture below) and then click on the heart at the top of the page. Voting closes on Tuesday 16 October.

The winner of the public vote will be announced at the annual Civic Voice conference on Friday 19 October. 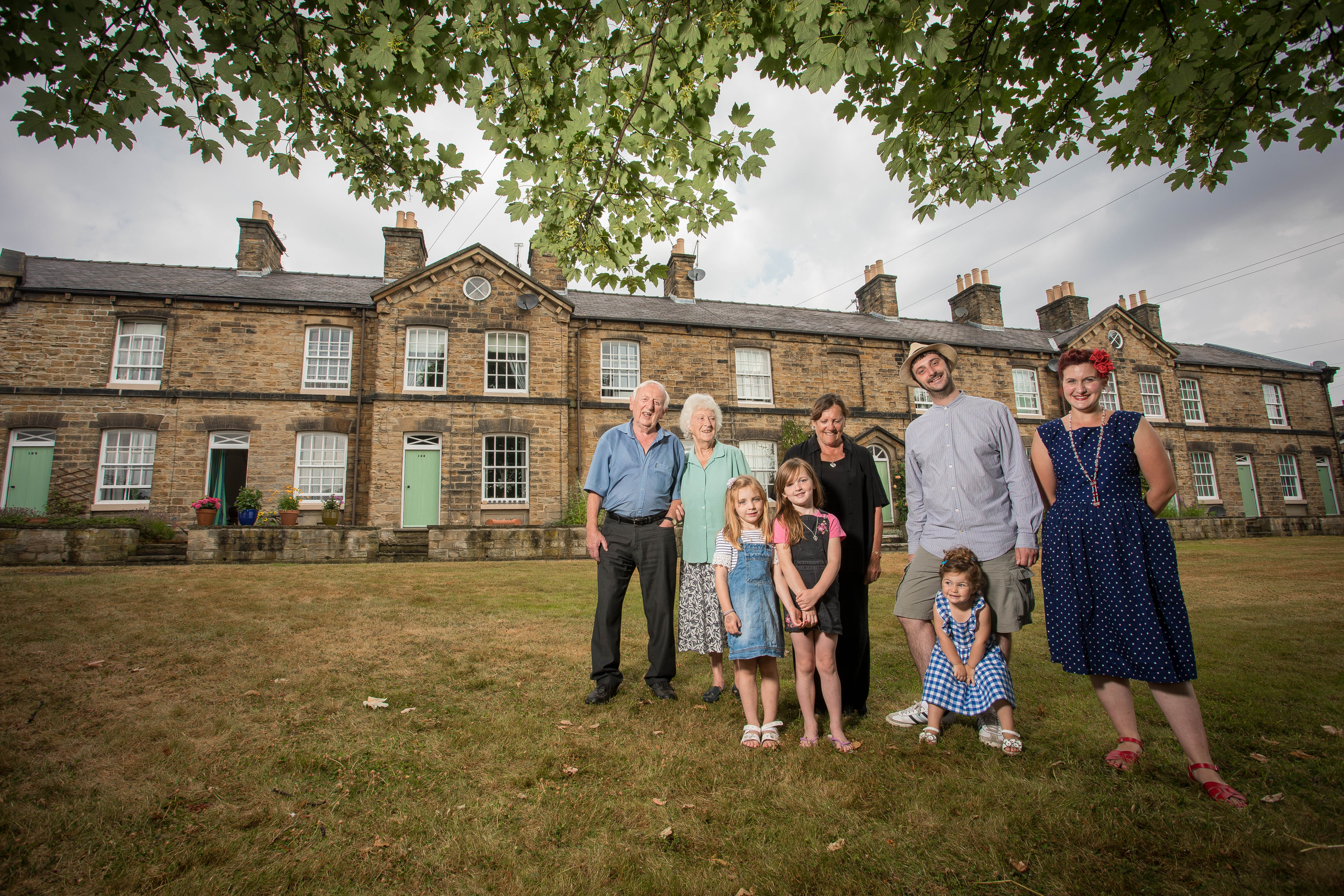