"The Government announced their budget yesterday, ranking areas in order of those that need the most support to 'level up' and recover from the COVID-19 pandemic.

"I'm appalled that Barnsley has been pushed to 'category two', placing us at the back of the queue for economic support. Even more so on reading that the Chancellor has identified his own Richmond seat as 'category one'.

"The Chancellor's budget is a devastating blow for Barnsley and a kick in the teeth for all our key workers who have worked tirelessly over the last 12 months to keep the borough going, protecting people and saving lives.

"It's full of broken promises for all of our residents who voted for the Prime Minister in the hope of him making good on his vows to look after places like Barnsley.

"I will continue to fight the Government on their decisions, which continually seek to widen the Northern gap rather than close it. I'm working closely with Sheffield City Region Mayor Dan Jarvis and the South Yorkshire Combined Authority, particularly Sheffield, who are in a similar position to us, to lobby the Government.

"The Government might not be willing to help people of Barnsley, but the Council most definitely is. We will stand by our residents, communities and business, and we will recover our borough." 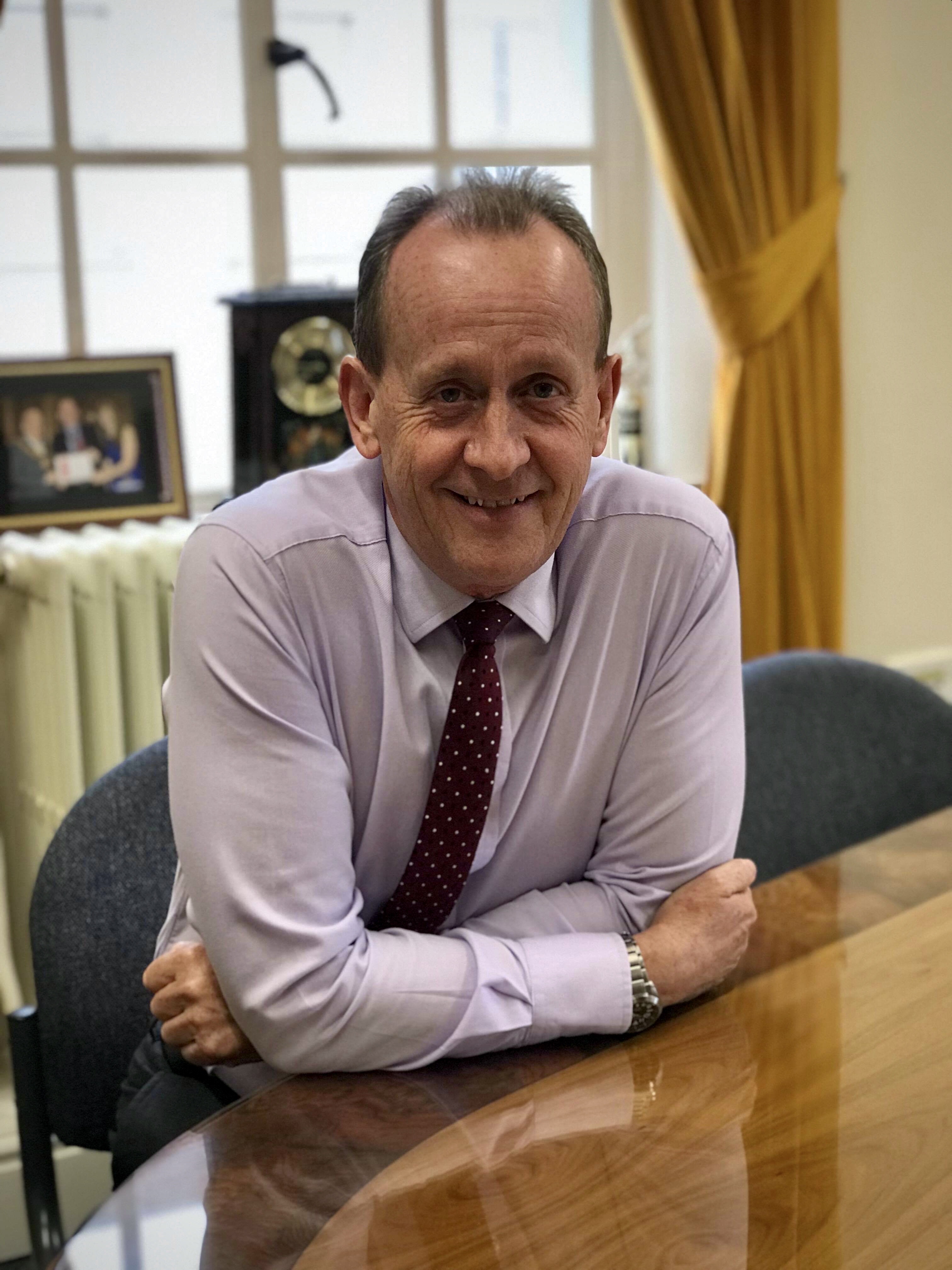