“No one has the right to hurt or scare you” is the message Barnsley Safeguarding Children Board is giving to young people during National Hate Crime Awareness Week.

Hate crimes can happen at home, school or college, work, on the streets or on the internet. Anyone can be the victim of a hate crime, and it can be really frightening for the victim as they are being targeted because of who they are, or who the person committing the crime thinks they are.

Hate crimes and hate incidents are when someone is abusive, harasses you, makes threats or is violent towards an individual because of their identity.

There are five categories agreed nationally, and the police record these as hate crimes. Any crime that targets the following identities is a hate crime.

Hate crime can include:

Bob Dyson, Independent Chair of Barnsley Safeguarding Children Board, said: “I want to remind any victims of hate crime that what’s happening isn’t their fault, and they haven’t done anything wrong. No one has the right to hurt, scare or upset anyone because of who they are or what they believe, and there are things young people can do to keep themselves safe and to try to stop the crimes happening again.

“If young people don’t report incidents of hate crime, it’s hard for things to get better. If the statistics on hate crime are not accurate, people will think that hate crime doesn’t really happen. This means less will be done to tackle it. Hate crime is a crime and it’s wrong Not reporting a hate crime may affect a young person’s social life, family life and how they feel about themselves.”

It is possible to report a hate crime in a confidential and supportive environment without giving any personal details. The police will only investigate the crime with consent.

Anyone who sees abuse or has concerns about someone’s safety is urged to report it by calling 01226 772423. Victims can also call into any police station and ask to speak to any police officer in private or call Childline on 0800 1111

In an emergency, if the person is in immediate danger, call the police on 999.

People can also report any incidents by text to 61009 starting with the word HATE and a short message saying what help is needed. 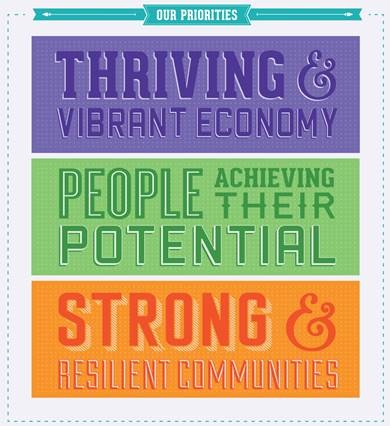