Barnsley Council is supporting a call by South Yorkshire and Bassetlaw Integrated Care System (ICS), which would like to hear from anyone who has been bereaved from or affected by suicide and who would like to share their views.

In particular they would like to know when and what were the most challenging times, what helped and what could have been done differently.

South Yorkshire and Bassetlaw has a higher suicide rate than the England average and partners are working together to reduce this number by at least 10 per cent.

South Yorkshire and Bassetlaw (ICS), is a partnership of 23 organisations responsible for looking after the health and care of the 1.5 million people living in Barnsley, Bassetlaw, Doncaster, Rotherham and Sheffield.

It is made up of NHS organisations, local authorities and key voluntary sector and independent partners in the region.

Views and suggestions can be provided by completing a short survey which closes at midnight on Sunday 23 June.  http://surveys.barnsley.gov.uk/s/SYBICS/

The ICS will use this information to improve how we respond to suicide as a community.

Julia Burrows, Barnsley Director of Public Health, said: “The impact of suicide is complex and the effects are profound; not only on the family and friends of the person who has died but also on the wider community.

“It is important that those who are bereaved from, affected by, or exposed to suicide, receive the support they need. Partners across the health and social care system are working together to develop consistent, evidence-based approaches.  It is essential that these approaches are co-produced and informed by the experiences of those living in South Yorkshire and Bassetlaw.”

Anyone who is suffering in the aftermath of suicide, or needs to talk to someone, is urged to contact the Samaritans on 116 123 or email jo@samaritans.org 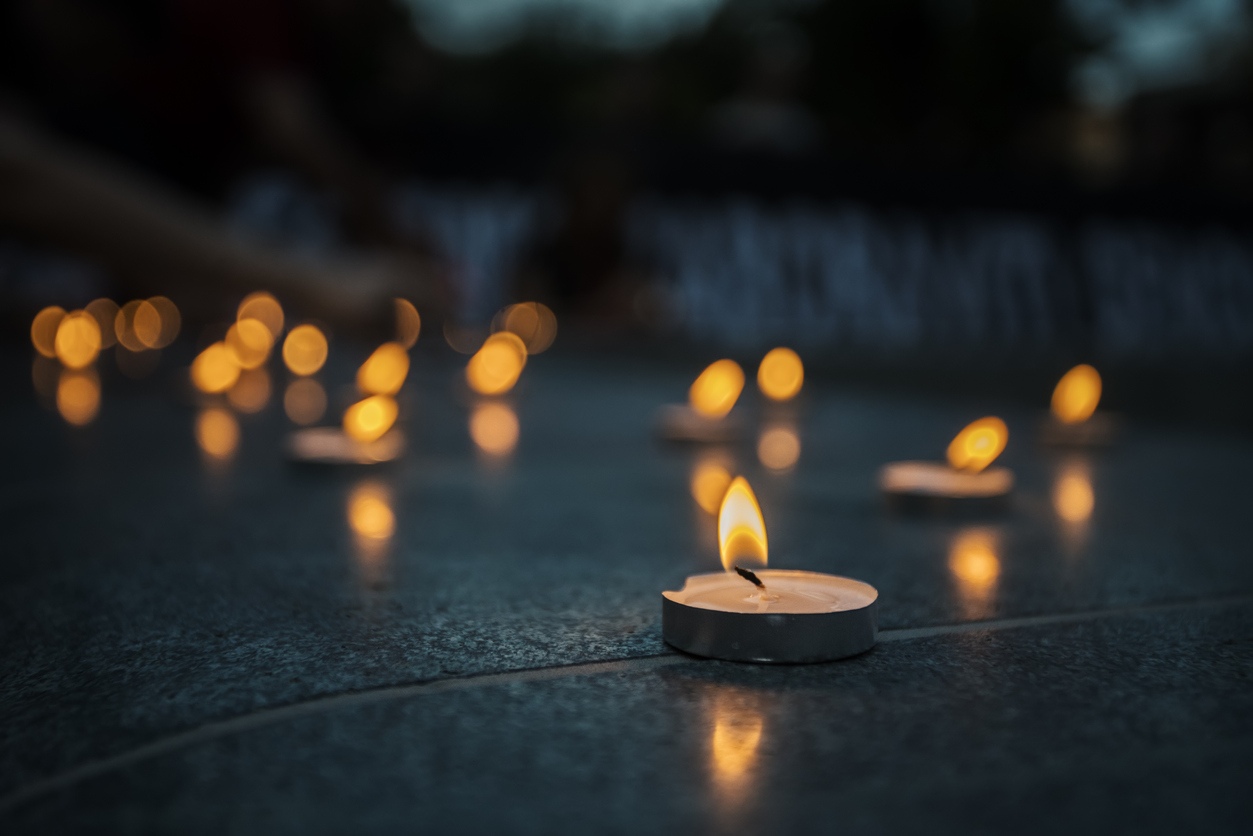