A Yorkshire born rider set to be on the start line in Barnsley on Friday 3 May is Team Sky rider Ben Swift. Returning to Team Sky this year after a two year stint away from the British team, with Team UAE Abu Dhabi, Ben said he’s really excited to be back racing on home soil in the distinctive jersey. “Off the back of the Tour de France, the race is absolutely massive and has got more and more people in Yorkshire on bikes. To have a race where the crowds simply don’t compare to anywhere else come so close to my own home is unthinkable from when I started out riding professionally.”

Talking about what it was like to be in Barnsley last year, riding for Team GB, he said: “It’s fantastic to see villages with yellow bikes and bunting everywhere. Last year the stage was a difficult one leaving Barnsley. It was a great start outside of the town hall but one I enjoyed as the first time I rode the Tour de Yorkshire I ended up in a crash and with a nasty injury to my shoulder.”

This year the race has attracted star names such as six time grand tour winner Chris Froome and current Tour de France champion Geraint Thomas, when asked what impact their presence will have, Ben said “We saw it at last year’s Tour of Britain. Having riders of their calibre adds that extra element to the race and I think the crowds in Yorkshire and Barnsley will really appreciate what the race organisers, ‘Welcome to Yorkshire’, have done to develop a race which offers the opportunity to see riders like them.”

Finally, Ben discussed the importance of this year’s stage for both the women and men as it includes the Yorkshire19 World Championship loop in Harrogate on the way to the stage finish in Bedale. “Being able to see that finishing circuit in a racing environment will be really interesting and important for riders to get a feel for it in racing conditions.
“It’s mid stage on the way to Bedale so it won’t affect the race, but it will offer a one off chance for riders to get an idea of the profile.”

Check out the route information at Barnsley.gov.uk/TDY 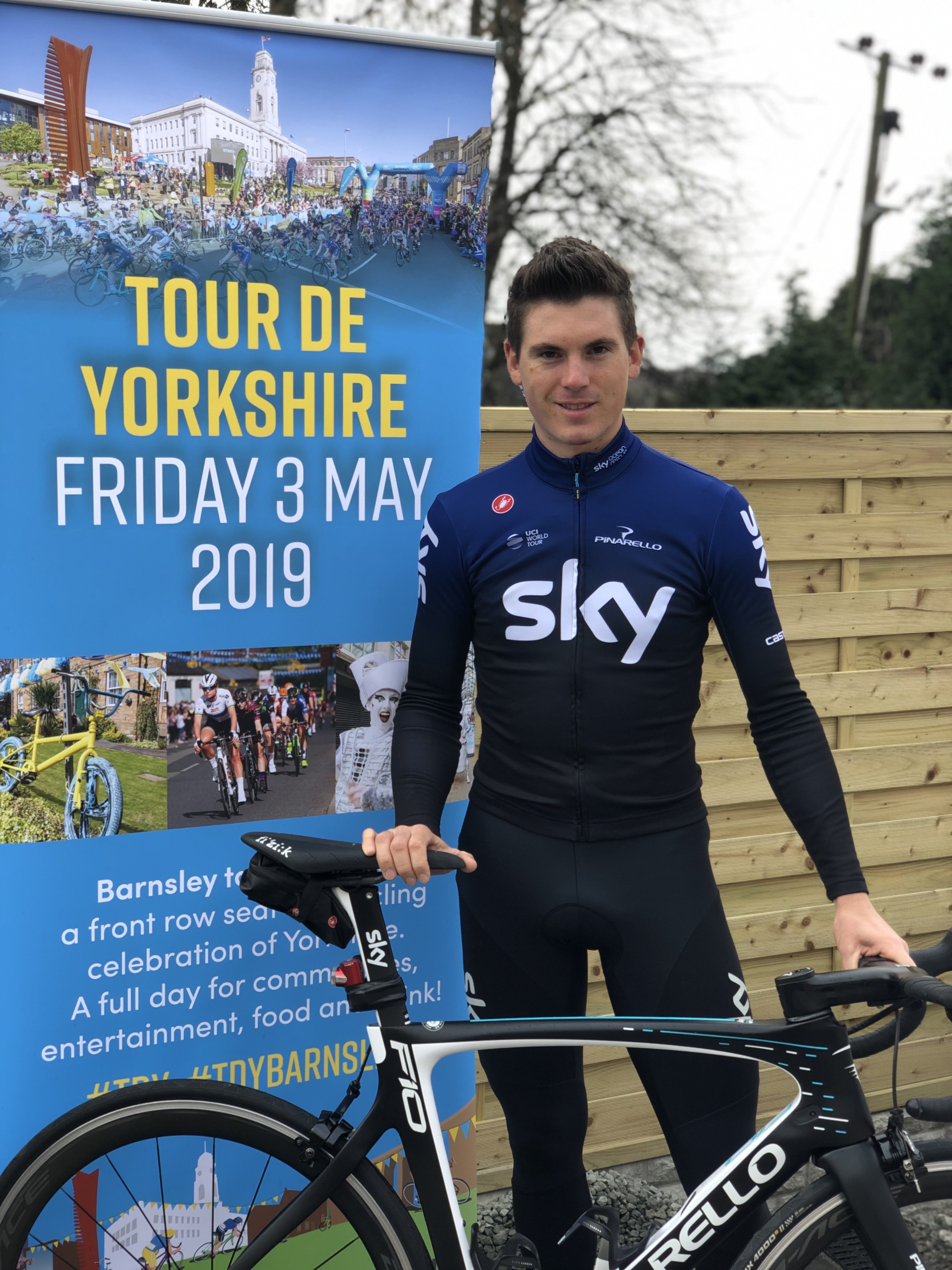