It is with deep sorrow that we announce that Cllr Alan Gardiner, formerly Spokesperson for Core Services, has died.

Alan, 72, was elected to the council in 1988, representing Dearne Thurnscoe. Since the ward changes in 2004, he represented Dearne North.

He held a number of positions in Cabinet since 1999/2000, most recently as Cabinet Spokesperson for Core Services.

“He has served with great passion, commitment, and honesty for the last 34 years; and in no small way, he has been responsible for Barnsley Council being the successful organisation that it is.

“His passing is a huge loss to the council and to the community. I will personally miss his sound and measured advice, and his good humour.

“My condolences go to his family and friends.” 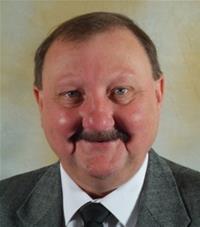