The stunning painting has a fascinating history, with its authenticity only recently coming to light.

Purchased by art historian, Christopher Wright, in the 1970s it’s hung in his sitting room for decades, believed to be a copy by Van Dyck, the 17th-century Flemish court painter to King Charles I.  However, it has recently been confirmed as an original much to the historian’s surprise.

Aware of the significance of the piece, which depicts Isabella Clara Eugenia, Infanta of Spain and Regentess of the Spanish Netherlands, Christopher now wants the artwork to be appreciated by many, as it takes up residency in the beautiful surroundings of the museum when it reopens later this year.

Friend of Barnsley Museums, Christopher’s expert knowledge of Dutch and Flemish Old Master paintings meant he was already familiar with the outstanding collection at Cannon Hall Museum.   Christopher also has another significant painting on loan to the museum - a portrait of Napoleon I by Baron Gérard.

The portrait by Van Dyck is particularly interesting, as Isabella appears in a nun’s habit, signalling her mourning and piety after the death of her husband, Archduke Albert VII of Austria, in 1621. She became Regentess of the Netherlands and ruled in her own right until her death in 1633, abandoning the lavish jewellery and clothing in which she had been painted in her younger days.

Cannon Hall are delighted to display such a beautiful and important work of art, adding to Barnsley’s own exceptional collection.

Cllr Tim Cheetham, Cabinet Spokesperson for Place (Regeneration and Culture) said: “It will be exciting for the museum to reopen with such an exquisite piece of artwork on display.  Never seen before, it’s a great opportunity for the painting to be enjoyed by the thousands of visitors who regularly explore the much-loved visitor attraction.  We would like to thank Christopher for his generosity in loaning the portrait to the Museum.  Cannon Hall is temporarily closed for annual maintenance, but they can’t wait to welcome visitors from far on wide when they reopen once again in February.  In the meantime, the parklands can be enjoyed 365 days a year.” 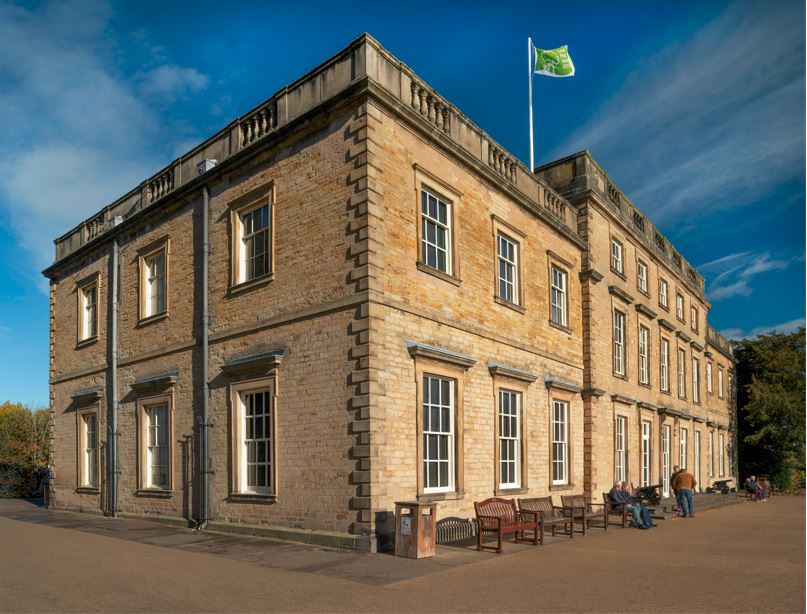