It’s the 40th anniversary of the Falklands War on Tuesday 14 June, and we’ll be remembering those who have and are currently serving for our country.

At 10am, the Mayor of Barnsley and Councillor Joe Hayward will lead a ceremony at Barnsley's HM Armed Forces Walkway. We'll reveal newly laid stones featuring the name, rank and service number of some of our armed forces community.

The Mayor of Barnsley said: "The 40th anniversary of the Falklands War is a reminder of the sacrifice that has been made by our armed forces. In honour of this, we've laid more stones on our commemorative walkway to remember those who were impacted by conflict."

Councillor Joe Hayward, Armed Forces Champion, said: “This walkway is a tribute to our armed forces personnel in Barnsley and we’re proud to honour them in this way. The walkway is a space for friends and family of those who risked their lives for their country, and it will be an honour to lead the ceremony.”

Join us on Tuesday 14 June at 10am to show our respect to Barnsley’s veterans, past and present. You can find our dedicated walkway on Westgate by the college gardens. More information about purchasing a stone can be found on the armed forces walkway webpage. 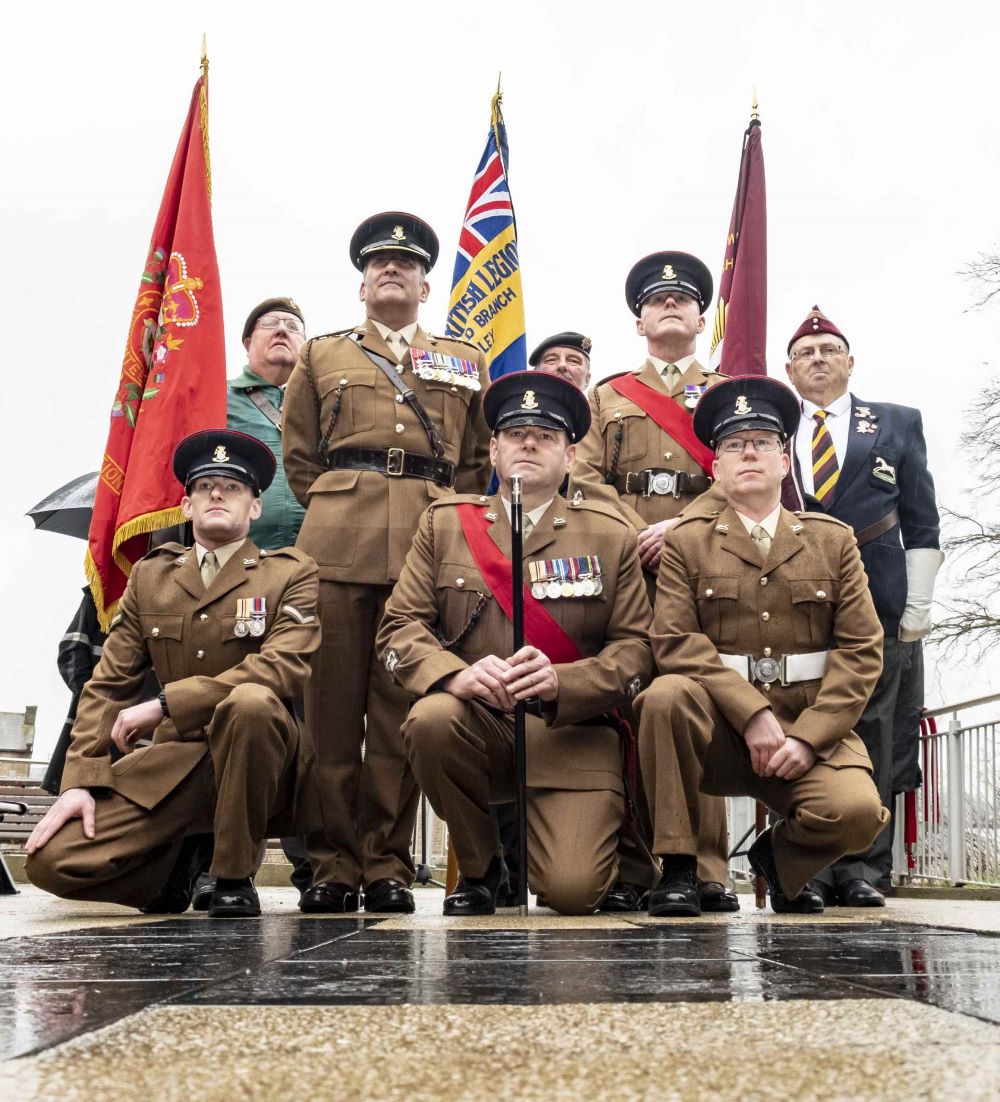