Barnsley Council is warning fly tippers that they risk being caught on CCTV and prosecuted and fined up to £50,000 for disposing of waste and unwanted items illegally.

As part of their #EverybodyThink campaign to tackle fly tipping, the council is sharing CCTV footage of suspicious behaviour and asking members of the public for any information that could lead to identifying those responsible. The campaign is now in its tenth month, with fly tipping incidents reduced by an average of 16 per cent compared to the same months last year.

In the coming weeks, a series of film clips showing confirmed and suspected fly tipping activity will be posted on the council’s social media channels. The footage has been captured on covert cameras which are placed in secret locations across Barnsley. The cameras are discreet enough to go unnoticed and are moved around regularly to prevent theft.

Achieving successful prosecutions is notoriously difficult; many incidents occur during the night time and evidence is needed. The council hopes that releasing the CCTV footage will serve as a warning to fly tippers that they are being watched, and encourage people to report any unusual behaviour or vehicles that may be involved in such activity.

Cllr Roy Miller, Cabinet Spokesperson for Place, said: “Fly tipping costs tax payers thousands of pounds and spoils the local area so people are rightly very angry about it. Together we can work hard to change these patterns of behaviour and help to tackle the problem here in Barnsley. The message is clear – if you see a sign saying CCTV cameras are in operation, you risk getting caught fly tipping and we will investigate.”

Cllr Jenny Platts, Cabinet Spokesperson for Communities, added: “Some of the people in the clips have already been identified and fined. Others are still to be questioned under caution, while some have not yet been found. People have really backed our campaign so far and we hope that they will continue to do so by sharing any useful information they may have about these clips and any other suspicious behaviour that could lead to illegal fly tipping.”

If you have any information about fly tipping activity, please email safer@barnsley.gov.uk or send a message to the council’s Facebook and Twitter pages. 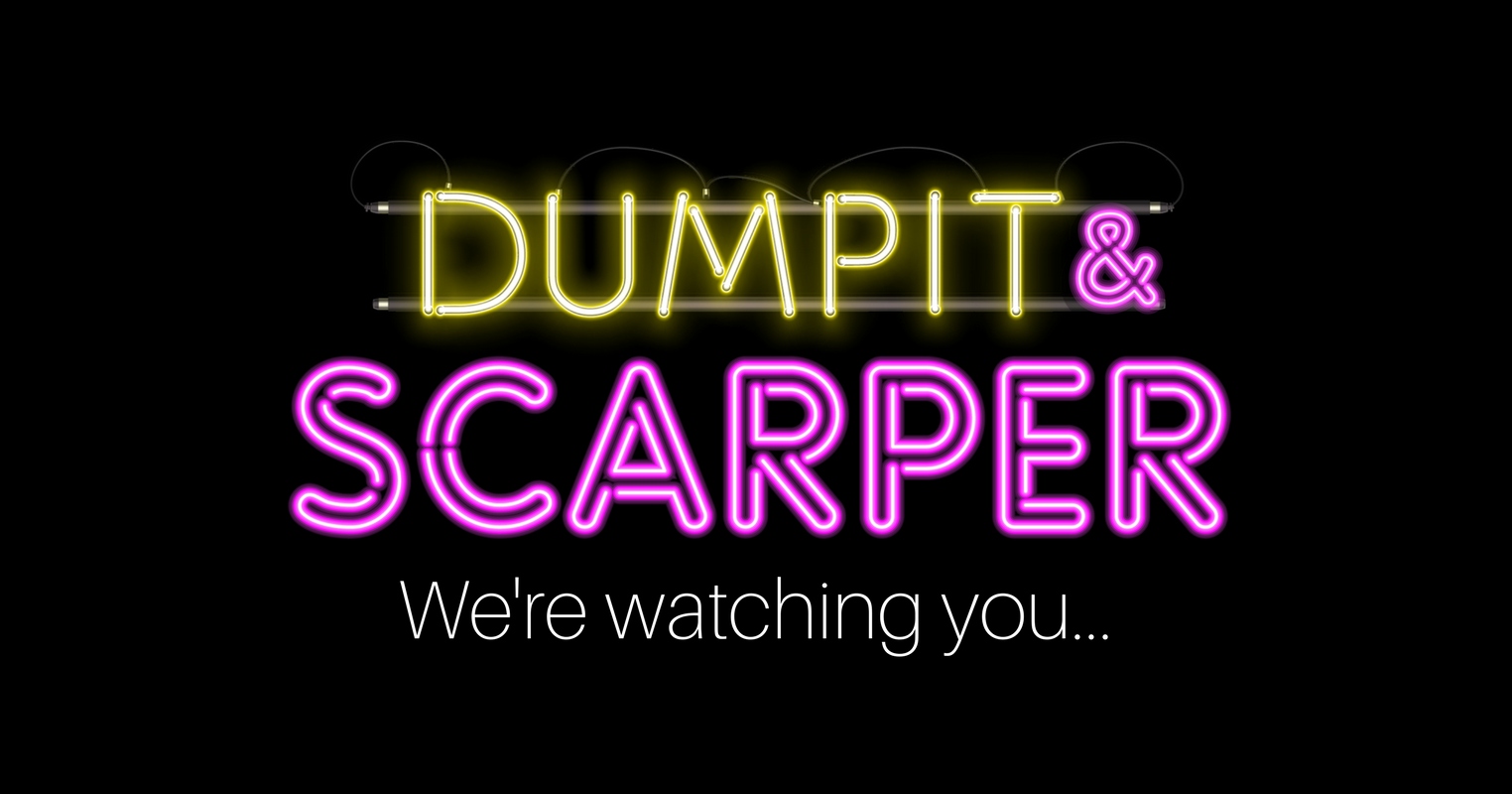