More and more people across South Yorkshire have been getting enthusiastic about helping the environment by composting their kitchen and garden waste.

A new campaign to encourage even more residents to get the bug is being launched by the Barnsley, Doncaster and Rotherham (BDR) Waste Partnership, with some great competition prizes on offer.

Instead of throwing away garden and food waste, it can be transformed into a top-quality fertiliser for plants and vegetables. This saves money and helps save the environment by cutting carbon emissions.

Composting for just one year can save greenhouse gases equivalent to all the carbon dioxide produced by a kettle for one year, or a washing machine for three months.

The campaign will include publicity and social media posts about how to start composting, everything from setting up your compost bin, where to put it, what to put in it, to how different seasons affect composting.

Up for grabs in a social media competition are three high-speed state-of-the-art Hotbin composters – one each for a winner in Barnsley, Doncaster and Rotherham - which can produce organic homemade compost in as little as 30-90 days.

Other prizes include three smaller Bokashi system bins, ideal for small or paved gardens, or for people without a garden.

Abi Cox is Community Education Liaison Officer based at Manvers, the award-winning waste treatment facility at Manvers which diverts 97 per cent of Barnsley, Doncaster and Rotherham household waste from landfill.

“Composting at home gets more use out of garden waste and saves space in bins and money on fertilisers for the garden, so it's beneficial for the environment and your pocket,” she said.

“The Royal Horticultural Society has reported a 500 per cent increase on the ‘how to compost’ section of their website, and we want to do our bit to encourage even more people to take the plunge.

“We ran a similar campaign last year which generated a lot of interest from hundreds of people.  This year there are even more prizes on offer so we are looking forward to getting lots of entries.”

Both competitions will be run on the Waste Less South Yorkshire Facebook page and there are composting blogs on the wasteless-sy.co.uk website. Campaign posts can also be found by searching #SouthYorkshireComposts on social media.

The campaign runs through April and May will coincide with International Compost Awareness Week from 3 to 9 May. 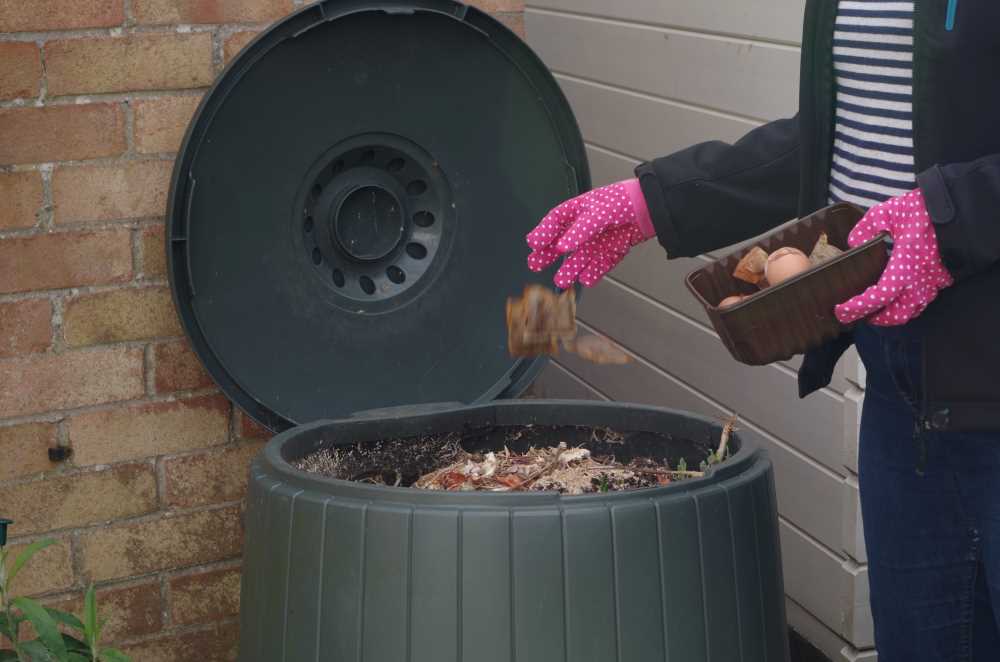