Barnsley Museums has been working with two other major Yorkshire Museums to develop an exciting new project to help young people to discover important inventions of the past using 21st Century technology.

‘Museum in a Box’ uses a combination of cutting-edge 3D printing, postcard reproductions, and audio recordings to create a mini digital museum that young people can use to get hands on with history. The first box to be launched will be at the Elsecar Heritage Centre during October half term, and will tell the story of a forgotten hero of the industrial age, Benjamin Biram.

Benjamin Biram was the Earl Fitzwilliam’s steward in the 1850s. He managed the running of the Earl’s collieries, ironworks and industrial workshops in Elsecar, the Earl’s model industrial village. He was also concerned with the safety of his workers and, alongside his day job, masterminded a number of important technological inventions that helped to transform coal mining across the UK. His inventions included a miner’s safety lamp and one of the first practical anemometers, for measuring airflow underground.

Kelham Island Industrial Museum (part of the Sheffield Industrial Museums Trust) and the National Coal Mining Museum for England both hold Biram objects in their collections. These important relics were researched and brought together for the first time at Elsecar Heritage Centre earlier this year, so they could be 3D scanned for the project. Fittingly, the collection was brought together again in Benjamin Biram’s office, which is now used as a meeting room at the Heritage Centre.

The project has been jointly funded through Barnsley Museum’s National Portfolio Organisation award and the Dearne Valley Landscape Partnership.

Cllr Miller, Cabinet Spokesperson for Place said: “Barnsley Museums has a history of being involved in innovative, cutting edge projects and ‘Museums in a Box’ is no different. This is a wonderful opportunity to bring together heritage expertise from across our region. We are very proud of our industrial history, and it’s fantastic that we have been able to use modern technology to help our young people learn more about the important role our region has played in pioneering technological developments in the past.”

Mark Carlyle, Curator at the National Coal Mining Museum England, said: “Benjamin Biram was an eminent engineer, who innovated in a variety of mining disciplines including lighting and ventilation. His primary concern was to improve the health and safety of the men who worked under him. He was a true hero of coal mining.”

Helen Featherstone, Director of Sheffield Industrial Museums Trust, said: “Sheffield Industrial Museums Trust is really excited to be working in partnership with Elsecar Heritage Centre and the National Coal Mining Museum. It’s been great to share knowledge of our collections, particularly the links with Benjamin Biram, and we look forward to working together on future collaborations promoting Yorkshire’s industrial heritage.”

For more details on the project visit www.elsecar-heritage.com 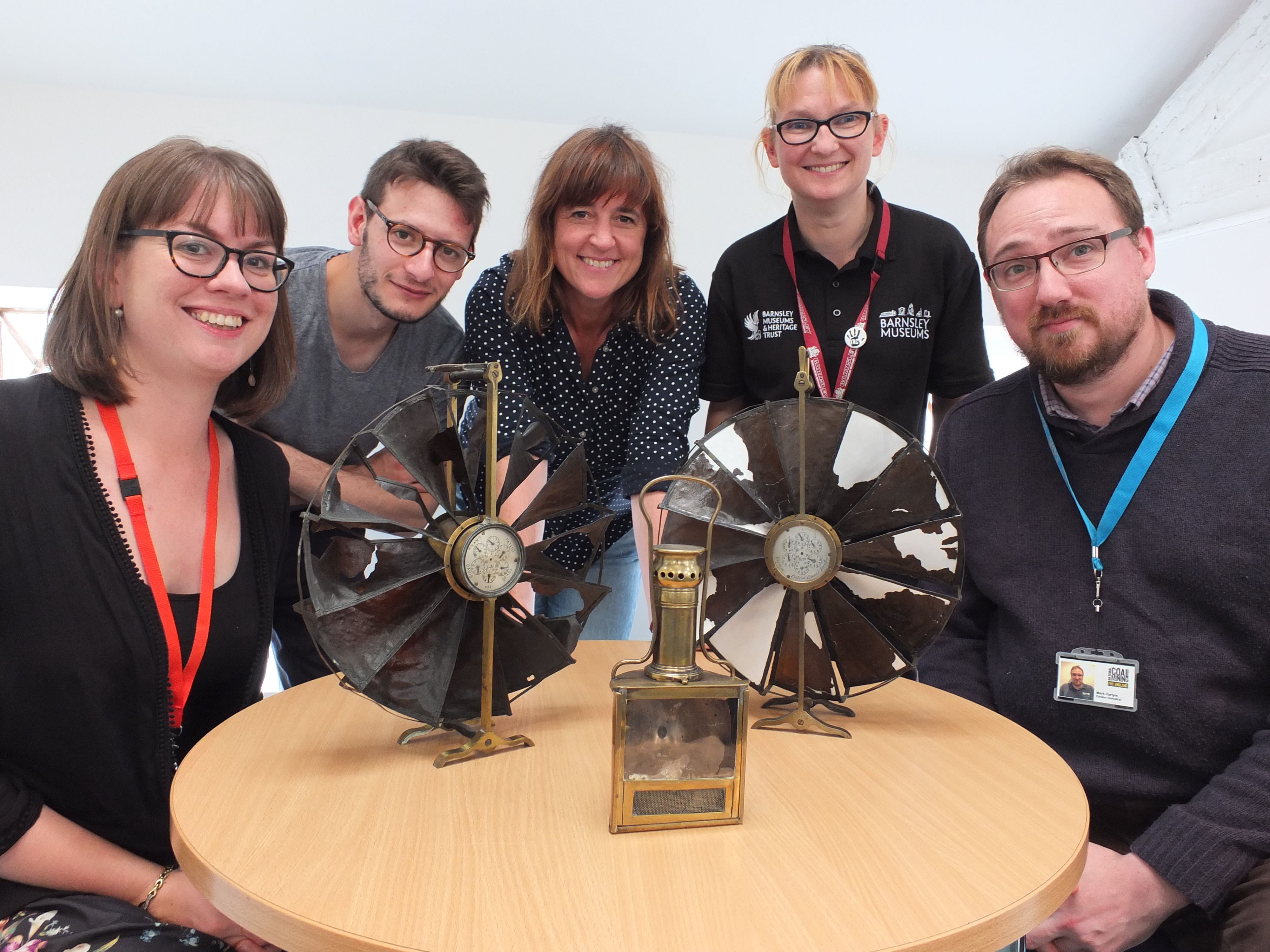